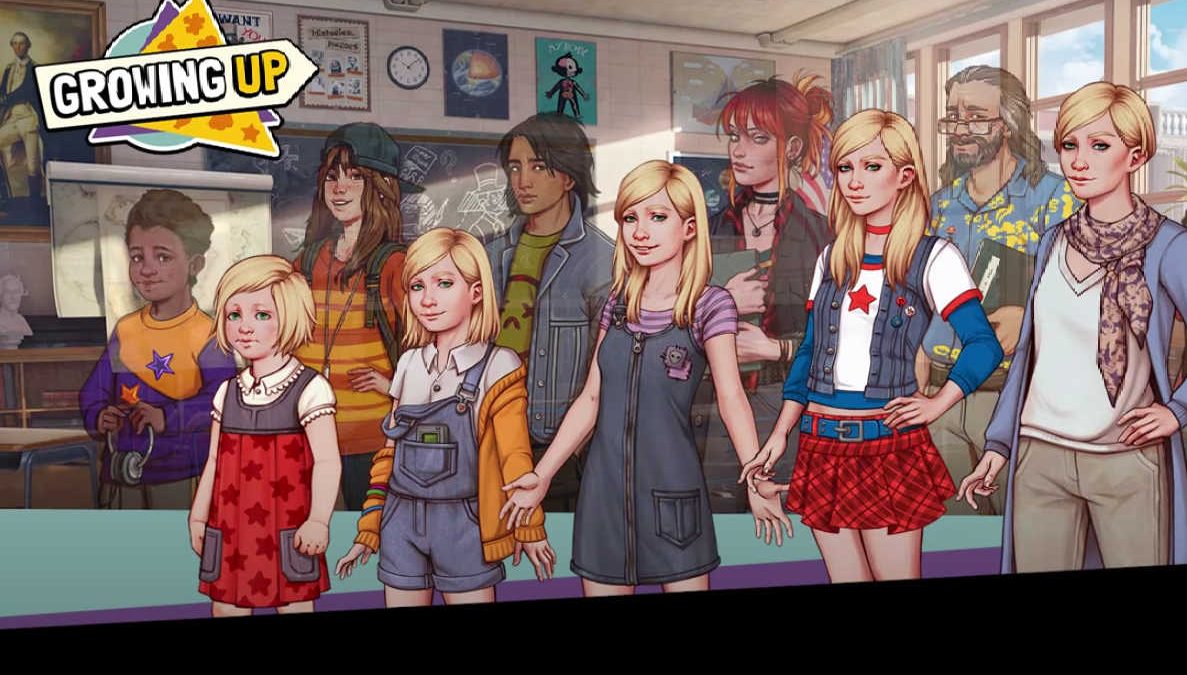 Adolescence designates the teenage years between 13 and 19, and is typically seen as the transition period into early adulthood. However, the physical and psychological challenges of adolescence may begin as early as ages 9-12, better known as the “tween” years.

This time in a young person’s life is typically marked with exploration and confusion as they attempt to negotiate and develop their budding self-identity separate from their parents or guardians.

Self-doubt mixed with oppositionality, poor decision-making, and impulsiveness are all part of the adolescent process of developing the personal beliefs, traits, and characteristics that they will carry into young adulthood.

It is in a teacher’s best interest to always remember that the teen is just that . . . young women or men who are not yet fully functioning adults. You will have much better success with teens if you allow them to be the age they are, and not expect them to think, act, or respond beyond their years.

The Massachusetts Institute of Technology’s “Raising Teens Project” has identified 10 critical developmental tasks that teenagers need to undertake to make a successful transition to adulthood.

Although I work with teens every day, in writing this I am again amazed at the amount of work that teenagers need to do to grow up. As they struggle through all these myriad changes and challenges, they sometimes “backslide” into acting younger than they really are, and need to be reminded that this, too, is part of the process of growing up.

Over and over again, teens say that one caring person is important to them as they face these challenges. We have the privilege of potentially being that one special caring adult for many teens.  We just need to remember that they want that kind of connection, even if their behavior at the moment seems otherwise.

I find that being curious and listening are critical components of helping our teens move through whatever they’re struggling with. And sometimes firm adult direction is needed, too.

If you enjoyed this article, get free email updates.

Larry Levenson is the founder of Circle Dynamics Group and a national leader in training educators in emotional intelligence and the use of genuine listening and curiosity in conversations with students. He has a Master's degree in Human Development. 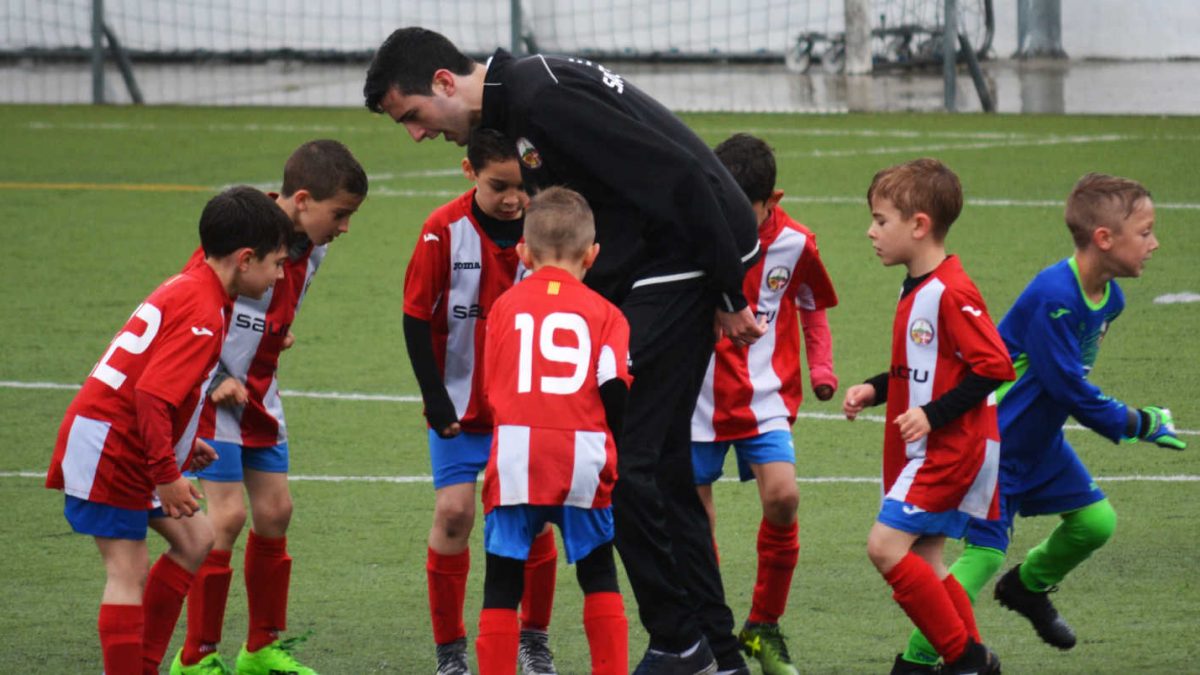 8 Things to Remember about Child Development 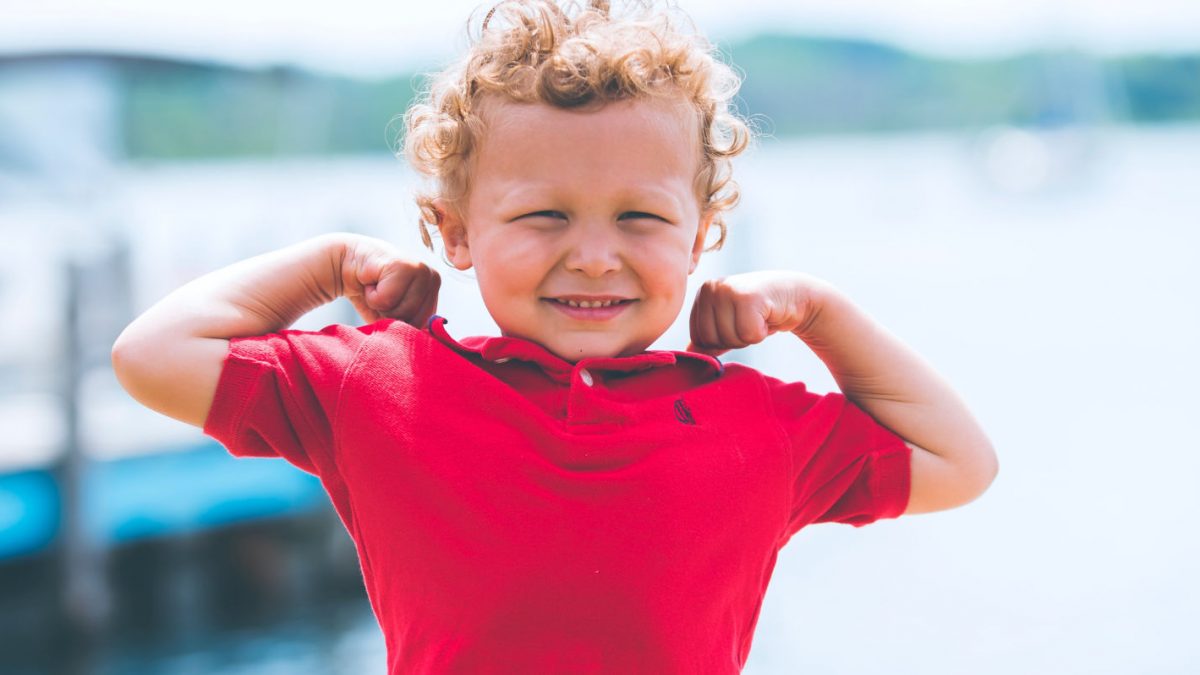 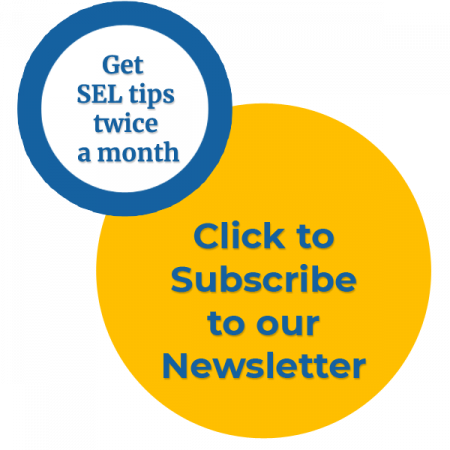